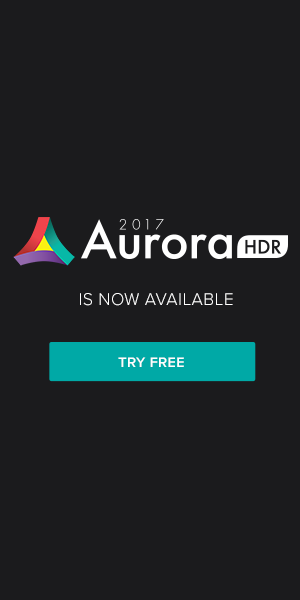 Now you may have noticed something, I never did a review of the Original Aurora HDR Pro, which may seem odd for a site dedicated to HDR. The reason was, it simply was not up to my standards and not ready for prime time. This really is not that unusual for 1st releases. The same was true when Nik Software released HDR Efex Pro. It just wasn’t good but when they ramped up to do release  2 and they consulted with the HDR crowd including me, they released a great, for the time, HDR software. So the fact that a first version wasn’t that good is pretty normal. Aurora certainly had the feature set right, but for me the only thing I am interested in is performance and it was there that it lacked.

All that has changed with the release of Aurora HDR Pro 2017. END_OF_DOCUMENT_TOKEN_TO_BE_REPLACED